BTS ‘s JiMin was reported to have provided new desks and chairs to his Alma mater high school, Busan High School of Arts.

According to an insider on Feb. 9, it was shared that JiMin had provided 1200 new desks and chairs. As the idol did not intend to share it with the students, it was mentioned that he had switched the desks and chairs quietly during the winter vacation.

JiMin was accepted into Busan High School of Arts back in 2011 as a top student and received recognition for his outstanding potential and skills. However, during his 2nd year in high school, he had left the school to become a trainee in Seoul.

For those who have been following JiMin for some time, news about him being especially thoughtful to his juniors are probably not surprising anymore. Aside from this, he had also donated KRW100,000,000 won to lower income students in 2019. He had also provided 60 signed BTS albums to the final graduating batch of his elementary school before it was closed and also paid for the middle school uniform of 10 students.

Many of his fans were touched by his kind actions once again and have been calling him ‘Angel JiMin’. 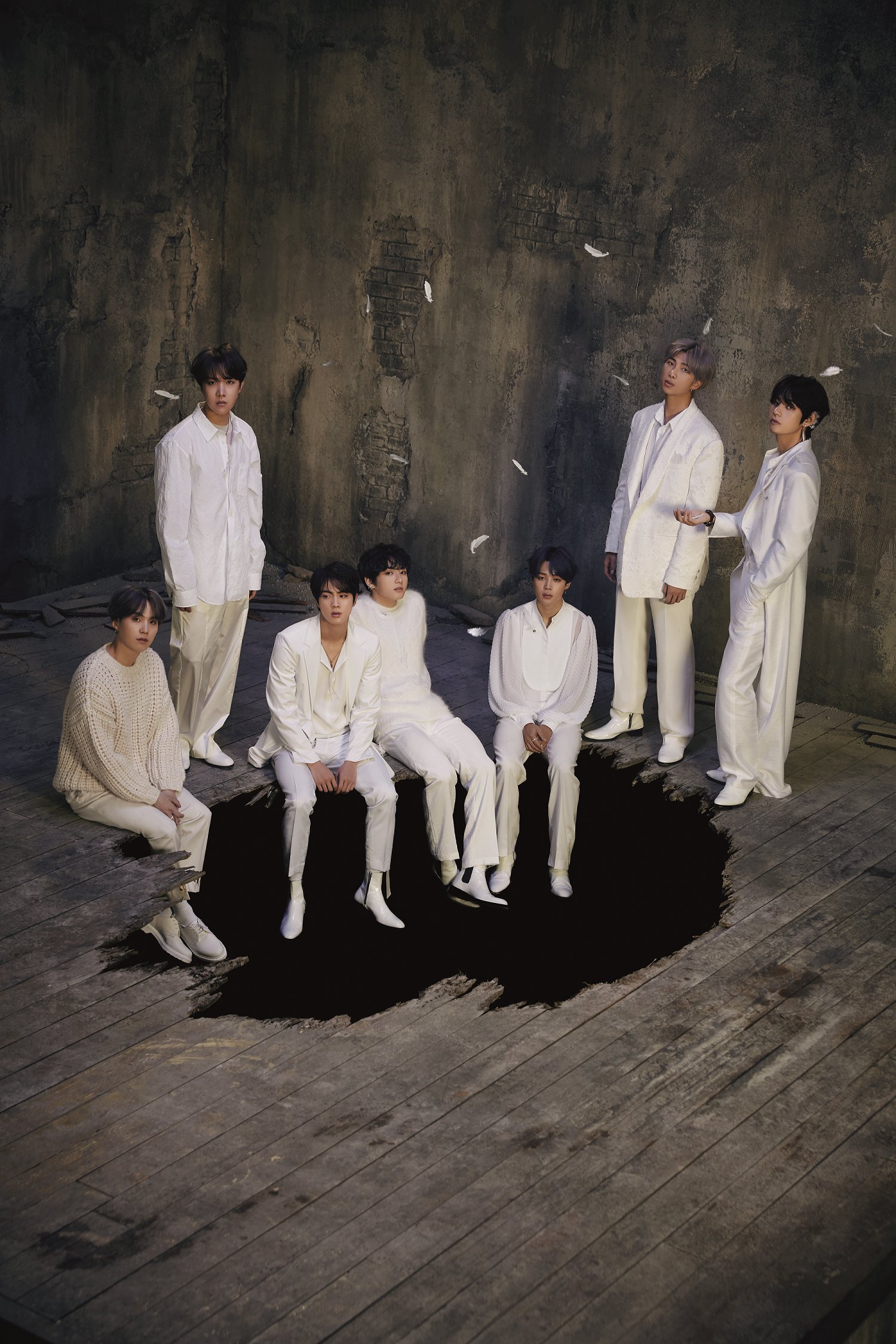 Are you also amazed by his kind actions?

QUIZ: Which Male K-Pop Idol Will Video Call You Early In The Morning?

Why JungKook May Not Be Fully Showing His Tattoos & S....

10 Most Talked About Airing Dramas On 4th Week Of February

What The Autumn Season Traditionally Meant For The K-Pop Scene In...

Chat Room Shows How Someone In The Police Helped BIGBANG SeungRi

Find Out About Actor Kim SungCheol Acting As Ipsaeng In “Arthdal...

BTS Launches MAP OF THE SOUL: 7 The Enhanced Album...