CIX
will be making a comeback on June 30! For more about the comebacks happening in June, you can check it out here.

For those who have been following them since their debut, it is said that this comeback will be the last series for “HELLO”. CIX will be dropping their 3rd mini album “HELLO Chapter 3: Hello, Strange Time” and title track ‘JUNGLE’ on June 30.

If you have yet to check out their engrossing music video teaser, you can take a look below. Each of them also has their individual teasers that represented various elements and story line.

That is not all as through the teaser images which CIX has been releasing, many of their fans are amazed by how much they have invested in this comeback. The images are gorgeous and they could not help but love how each member has their own unique theme too.

In addition, it was revealed by C9 Entertainment that the boys had once again worked with famous choreographer Choi YoungJun as well as dance crew, JUST JERK. Choi YoungJun is known for his appearance on Mnet “Produce” series as a dance instructor and JUST JERK had previously won the 1st price in “Body Rock 2016” competition.

Through this comeback, fans would be able to check out the special and unique stage performance which CIX has been preparing. They will be working with 12 dancers, raising the curiosity about the large scale performance.

It looked like through their impending comeback, CIX is working very hard to repay their fans. 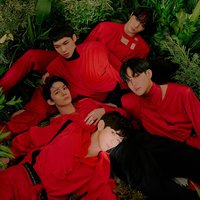 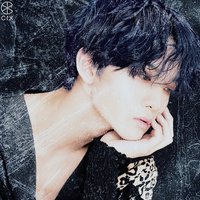 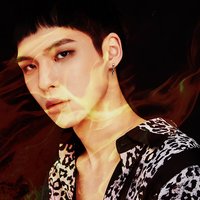 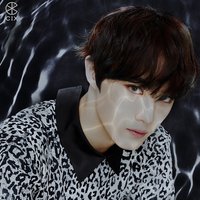 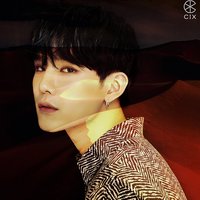 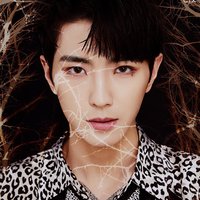 Chat Room Shows How Someone In The Police Helped BIGBANG SeungRi

Netflix to release 2nd season of ‘My First First Love’ in...

8 Scenes That Proved The Perfect Chemistry Of Jang KiYong, Jin...

BRANDNEW Has A Message For All The Fans Invading Their Produce...