3 months ago, it was reported that Gugudan
‘s Sally will be appearing on Chinese audition program “Produce Camp 2020”.

Just on July 4, it was announced that she had made it into the final top 7 of the debuting group! Taking over the 6th place with a total of 93,272,515 votes, Sally will be debuting under the 7-member girl group BonBon Girls 303.

Sally had shared that she is very thankful to those who had voted for her and thanked the agency as well as the staff. For her, 3 months seemed to go by really quickly and she was able to learn a lot during the period of time. She also did not forget to thank and share her love for Gugudan members.

Throughout her appearance on the audition program, Sally had shown viewers various images and her skills. She was able to impress many and win the votes. Eventually, she is able to become part of the debuting lineup.

Many of her fans were happy for her and wished that she would continue to pursue her dreams. 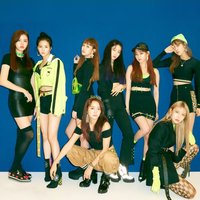 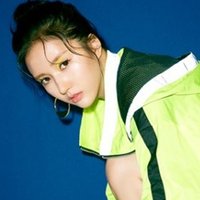 Netizens In Anger Over SeungRi Refusing To Hand Phone Over For...

10 Most Searched Dramas In Korea (Based On Mar. 3 Data)

Angel IU Once Again Comes To The Rescue By Donating $9K...

Many Celebrities Reportedly In SeungRi’s Chatroom Talking About Soliciting Prostitutes