Have you watched the web drama “When You’re On The Blacklist of Bullies” by WHY NOT Media on KokTV? Many liked this drama. WHY NOT Media is back with a new web drama called “One Fine Week” also named “7 Days of Romance”.

Lovelyz’s JiSoo -the lead actress- is making her acting debut with two roles in this drama. The lead actor is former MYTEEN’s Shin JunSeop, he previously acted as the younger version of ASTRO‘s Cha EunWoo in “My ID is Gangnam Beauty”.

You can easily watch the drama on KokTV V-Live and YouTube.

Network: WHY NOT Media on KokTV

DaEun works part-time and Kim Byul is an idol in her 5th years since debut. These two girls who look alike decide to change each other’s lives just for 7 days. It tells the romantic encounters of these 2 girls. 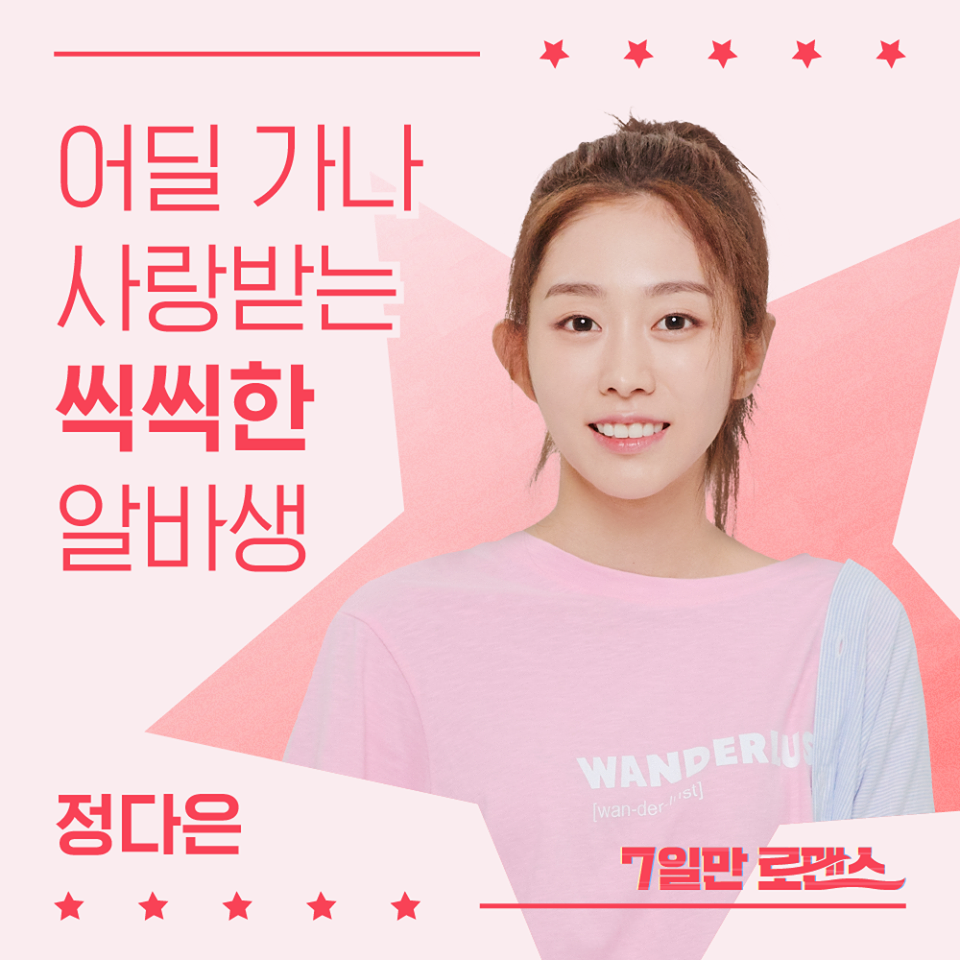 A physical education student. She works part-time. She is confident and cheerful. She is a mood-maker. Her bright personality gave comforts to JungWoo’s wounds. 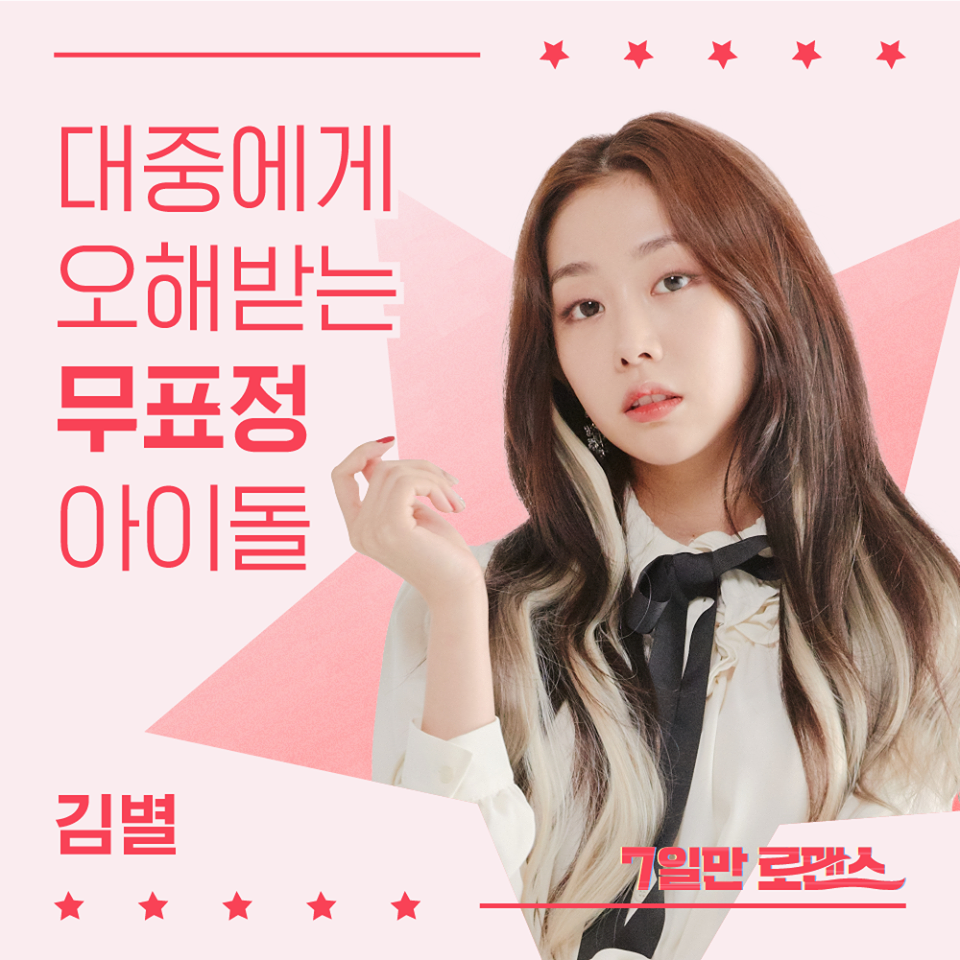 She is an idol in her 5 years since debut. She is very considerate but is misunderstood by the public as an unfriendly person. She meets DaEun who recognizes her kind personality. 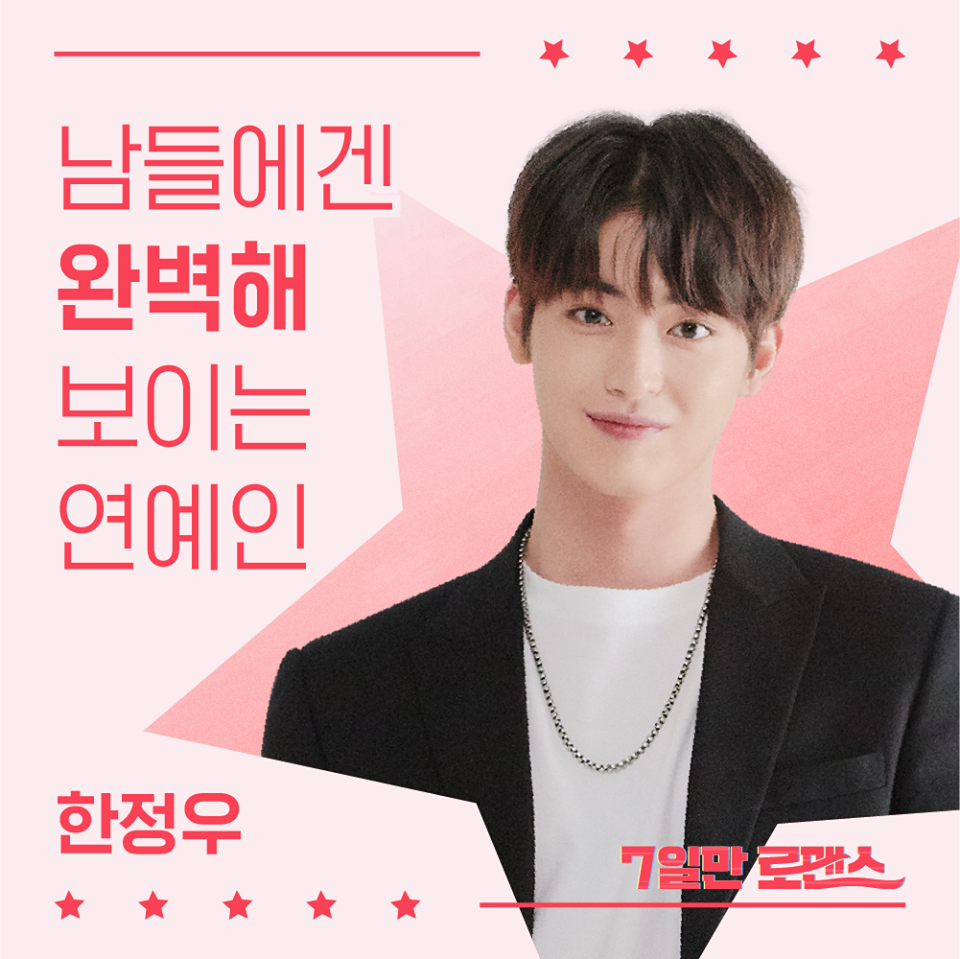 He is a top actor and idol. He is polite and responsible, moreover, he is very popular. However, he has a hard time because of the constant attention he is receiving. He feels comfortable with DaEun. 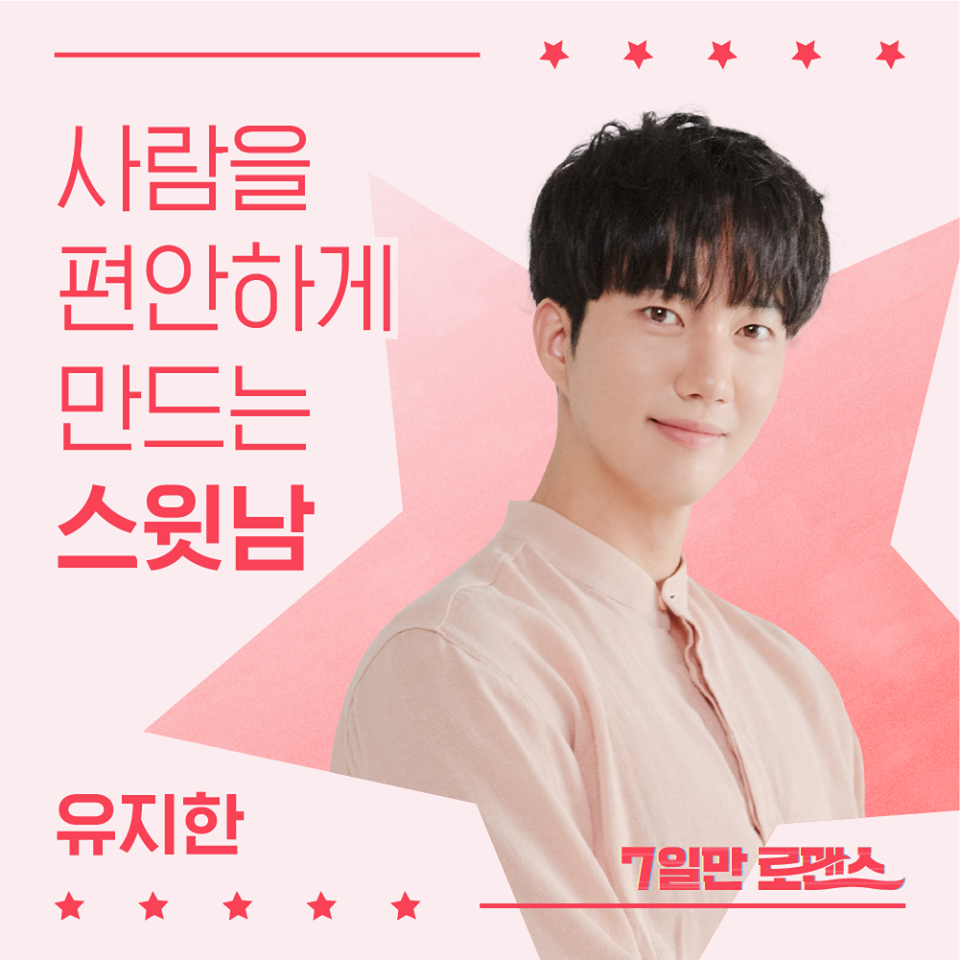 He is an easygoing neighborhood bachelor who runs a small cafe. He has the disposition to make people feel comfortable.

Here is one teaser.

Here is the main poster. 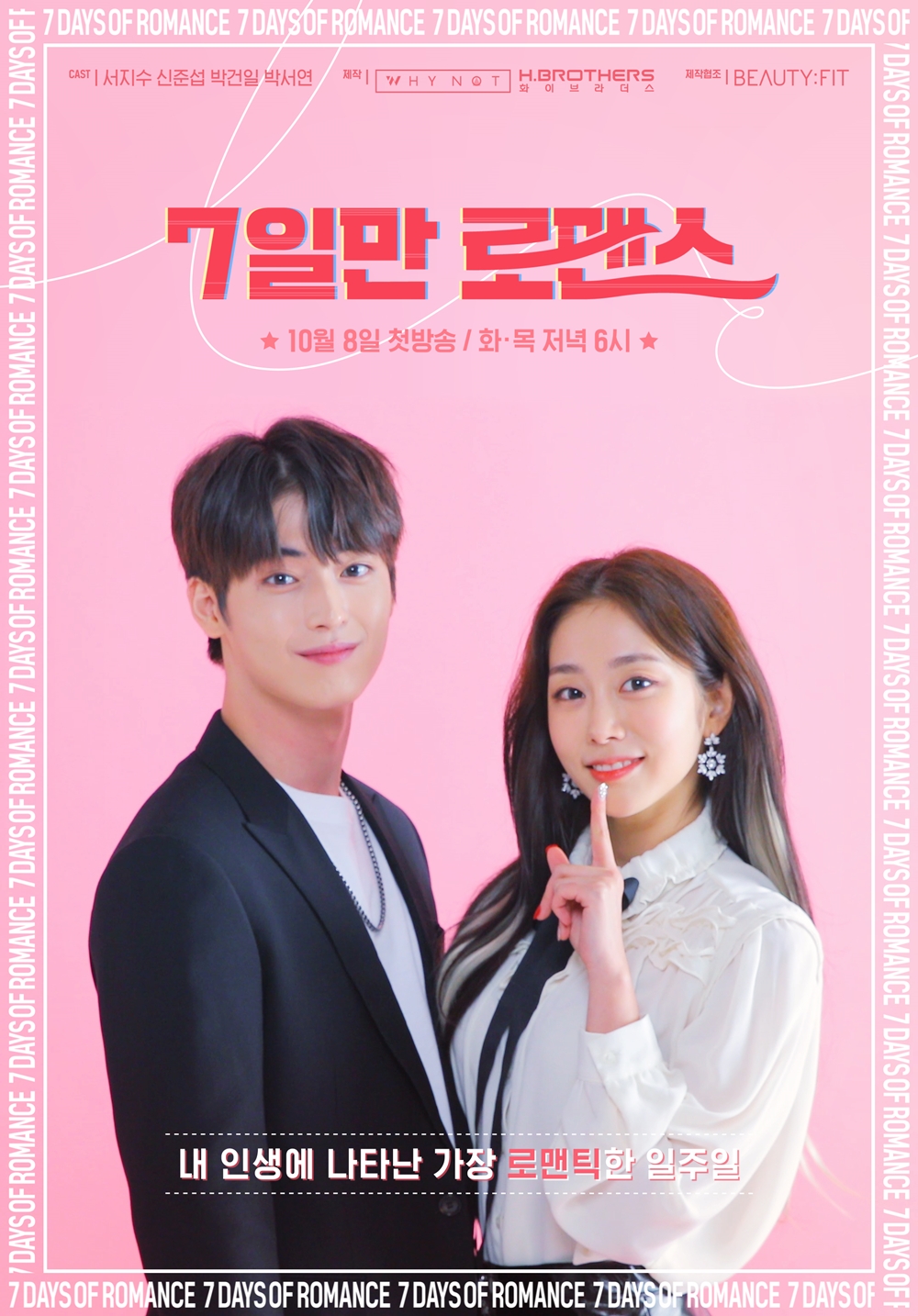 Chinese-speaking Stars Working in K-ent All Post Support for China and...

Yoo InNa’s Sunglasses In Drama “Touch Your Heart” Is One Of...

Find Out About Suzy’s Sunglasses In Drama “Vagabond”

10 Most Searched Drama Characters In Korea (Based On Sept. 17...

Nam JooHyuk Moved Viewers For This 3 Reasons In First Two...