Another comeback release from SM Entertainment has yet again been delayed.

SM Entertainment recently announced on July 8th that SHINee member TaeMin’s solo release has been delayed due to his wrist injury.

According to the agency, TaeMin hurt his wrist while practicing choreography for the upcoming release. He has been receiving treatment but may have to take quite some time to recover.

We hope for a quick and speedy recovery for TaeMin. 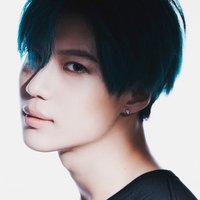 Kim YooJung As A Child Shows She Was Born To Be...

Top 10 Most Handsome Korean Actors According To Kpopmap Readers (February...