Unfortunately, while racism is nothing new in the world we live in, the world has been saying that it has had enough of it and that it needs to be put to an end as riots continue to take place in the US after the tragic death of George Floyd.

THE BOYZ member Kevin is currently being accused of being racist towards Asians for a past video of him saying:

“I look so Asian” with a filter that slanted his eyes while also joking “My name is ching chong bing bong”. 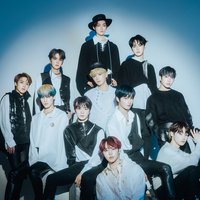 C9BOYZ Confirms Their Final Lineup With 5 Members In Total

Red Velvet ‘Psycho’ Confirmed To Be Not Included In ‘Birds Of...

BLACKPINK Beats BTS & Even Ariana Grande In YouTube Record With...